9/11 Survivor: Living a Life of Service with Will Jimeno

9/11 Survivor: Living a Life of Service with Will Jimeno 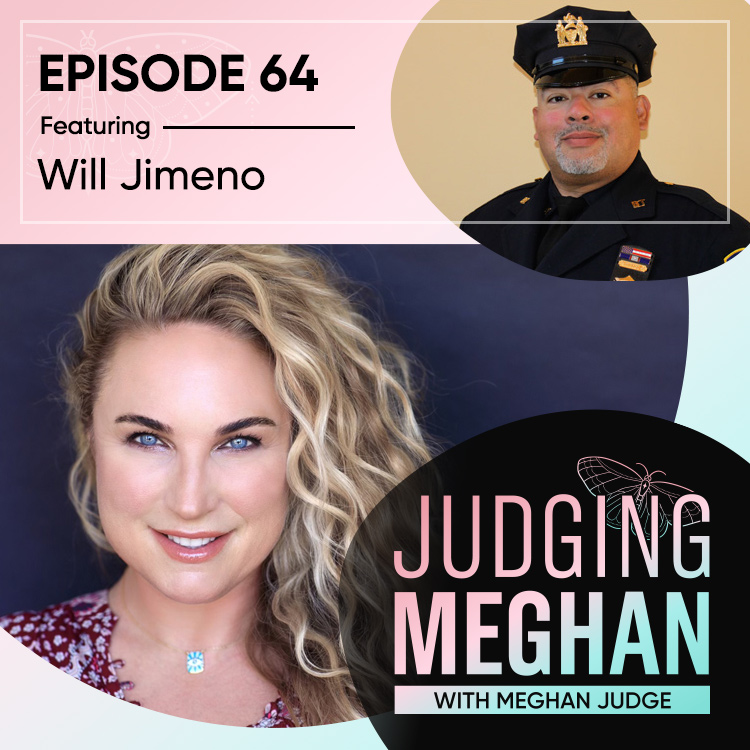 Todays episode is one I will never forget. Will Jimeno recounts his story of 911. If you were old enough you will never forget where you were on that horrific day. Will tells the story of walking into the towers knowing that a plane had hit the building. He says he and his fellow Port Authority Officers knew what they needed to do. It is nothing but a miracle that Will is still alive. He lives his life in service to others.

It was an honor to talk to Will a true hero.

ABOUT WILL:
At the time of the attacks, Will Jimeno was a rookie cop assigned to the Port Authority Bus Terminal. He saw the shadow of American Airlines Flight 11, the airplane that seconds later hit the North Tower of the World Trade Center. He rode to the WTC site with 20 other Port Authority police officers in a commandeered bus.

The collapse of the South Tower trapped Jimeno and two other Port Authority officers, led by Sgt. McLoughlin, under the Concourse between the twin towers. Only Jimeno and McLoughlin survived. Dominick Pezzulo survived the initial collapse but was killed by the collapse of the North Tower while he was trying to free Jimeno.

A USA Today account observed:
Sometimes they yelled for help. But mostly the 48-year-old sergeant, a 21-year veteran, and the 33-year-old rookie talked intimately, sometimes revealing personal things — about kids, families, feelings — that they had never shared with anyone. Jimeno asked the Sergeant to deliver a message over the radio to his wife, Allison, who was seven months pregnant. They had received no response earlier, but he thought maybe their radio call would be picked up on a police tape recording. “Attention,” Sgt. McLoughlin announced, “Officer Jimeno requests that his baby girl be named Olivia.” His wife had liked the name. He hadn’t been so sure. Now, as he prepared to die, he wanted to think of his baby girl, Olivia.

The two men were located and extricated after former U.S. Marines Sergeant Jason Thomas and Staff Sergeant Dave Karnes heard their cries for help. Both survivors, especially McLoughlin, were severely injured. They required several surgeries and months of hospitalization for recovery and rehabilitation. On June 11, 2002, McLoughlin (with a walker) and Jimeno (with a limp) walked across a stage at Madison Square Garden to receive the Port Authority’s Medal of Honor.