Author Kelsey Chittick: The Sudden Loss of Her Husband Nearly Destroyed Her, Coming out of The Dark

Author Kelsey Chittick: The Sudden Loss of Her Husband Nearly Destroyed Her, Coming out of The Dark 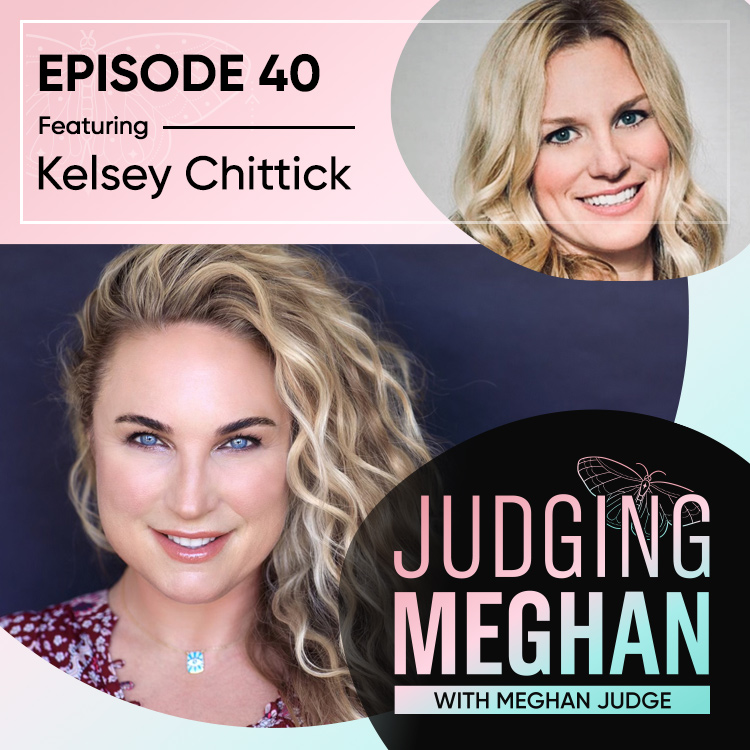 Kelsey Chittick was in a great place. Her husband, the love of her life since college at the University of North Carolina, had finished a grueling six years in the NFL and had successfully transitioned into a new, fulfilling career in finance. They lived in a charming town in California with their children Jack and Addison, and everyone was flourishing.

Then one day, tragedy struck. On November 11, 2017, her husband Nate—a huge, happy, intense, and passionate man— dropped dead at 42 in front of their kids. Kelsey’s biggest fear had come true, and she had to decide how to move forward.

In Second Half, Kelsey Chittick pays a heartfelt and hilarious tribute to Nate Hobgood-Chittick’s tremendous spirit, muses about marital life and co-parenting, and shares her own dark and inspiring journey through heartbreak and loss. Second Half is Kelsey’s story of turning his death into an affirmation of life as well as the power of love and the pursuit of peace and gratitude.

About Kelsey
Kelsey Chittick is a writer, comedian, and inspirational speaker. Over the past 14 years, she has performed stand-up comedy all over Los Angeles and speaks at events around the country. She is the co-creator of KeepON, an inspiring and humorous podcast that explores how our greatest obstacles turn out to be our greatest gifts.

Growing up in Florida, Kelsey was an accomplished student and athlete—an NCAA Championship individual qualifier and captain of the UNC women’s swimming team. She was married to Super Bowl champion Nate Hobgood-Chittick.

CLICK TO SUPPORT
Back
Previous Podcast
Josh Rosebrook on Using Skincare to Foster a Love For Yourself
Next Podcast
Understanding and Accepting My Childhood Trauma, with Clara Mackinlay
{{list.tracks[currentTrack].track_title}}
{{list.tracks[currentTrack].album_title}}
{{classes.skipBackward}}
{{classes.skipForward}}
{{this.mediaPlayer.getPlaybackRate()}}X
{{ currentTime }}
{{ totalTime }}
Skip to content