I Escaped a Cult, Sex Trafficking and Became an Advocate with Amanda Catarzi

I Escaped a Cult, Sex Trafficking and Became an Advocate with Amanda Catarzi 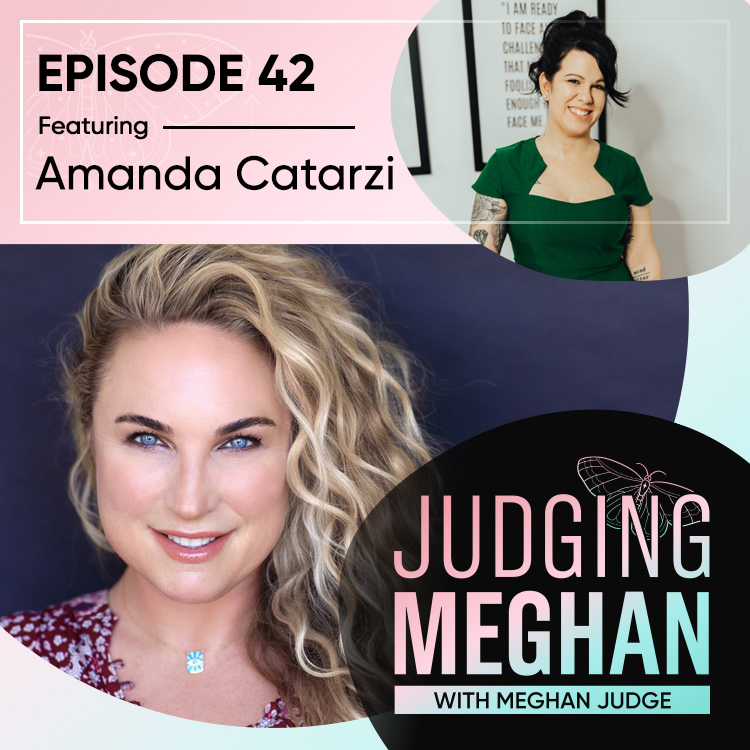 Amanda shares her story, starting when she was just a little girl being raised in what she described as an ultraconservative Christian cult. She was groomed from the beginning to not say no to a man and to be a homemaker. She was molested and sexually assaulted, with no idea how to deal with it at such an early age that it turned into rage.

After a variety of events in her life, including sex trafficking, and a terrible car accident, Amanda became extremely suicidal, and still felt like her abuser was the only option for survival. Amanda bought a plane ticket and a puppy and flew back home, telling him where she was and waiting for him to come to find her. He never did, that’s when she realized she needed more change.

Amanda read books, listened to podcasts, and she started healing. She got involved with Selah Freedom, an organization for sex trafficking, working with them for several years. Then, she fully understood that she had been involved in sex trafficking as well. She started going to therapy and has been going ever since.

Amanda is now in a healthy relationship, happily married, and trying for children. She has also suffered from fertility issues due to all the abuse she encountered, yet still having a positive outlook on it all. She has helped many get out of abuse and trafficking with her own experiences.

About Amanda:
Amanda Catarzi is a survivor. In her past she has worked for Selah Freedom, helping others find their voice and use it effectively, allowing them to heal. She is inspiring to many, using her trauma and experiences as a learning tool for others. She now is a marketing strategist and runs a successful content agency, Inkery Co., is happily married, and trying for a baby. After experiencing such trauma in her life, she still has a positive outlook on life.