Joel Correa on Growing Up LGBTQ+ as a First Generation Immigrant

Joel Correa on Growing Up LGBTQ+ as a First Generation Immigrant 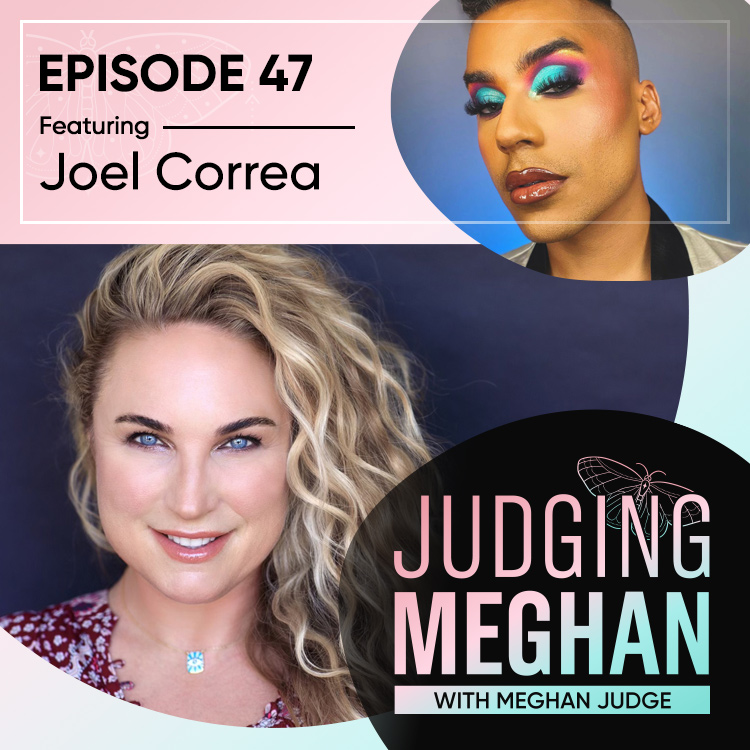 Joel Correa, a TikTok phenomenon at more than half a million followers, is featured on today’s show speaking on growing up trying to hide his sexuality.

Joel’s formative years were shaped by the bullying and teasing they endured all throughout school due to being Afro-Latino and Gay. Beyond school, they also faced traditional family values that did not align with who they were becoming. Joel continued to persevere through the unforeseen challenges that life threw at them as they grew up, from the untimely death of their father to the mending of the relationship with their mother.

Their path was not on the same beaten route their traditional family expected, but they forged a new one after dropping out of college and eventually finding and cultivating their makeup skills in 2020, and becoming the amazing artist we see today.

About Joel
Joel Correa is a person of many talents, but the most notable is their skill with a makeup brush, that has gotten them among other things to TikTok stardom, but there is always more than meets the eye. Joel is an Afro-Latino first-generation immigrant, whose parents fought to take them back to the island but they had a love for American music that could not be beat, but being able to integrate both cultures into their life now has and will continue to shape their future