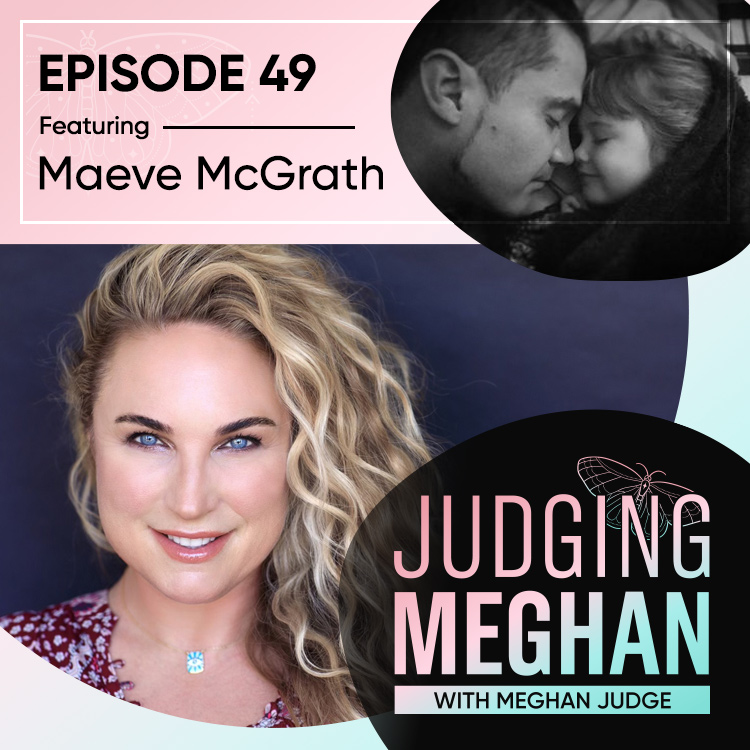 In this episode, Meghan speaks with Maeve McGrath about bringing awareness to mental health laws in the United States, inspired by her brother Ryan.

Maeve’s brother struggles with bipolar disorder, which resulted in him becoming homeless and living on the streets of Venice, California. Maeve fights everyday to save his life. She speaks on how the families of those who are mentally ill and homeless feel hopeless and betrayed because it is so much harder to get them help if they refuse to take their lifesaving medication.

Her brother suffers from a condition called Anosognosia, also called “lack of insight”. Maeve explains that those who have this condition do not have the ability to recognize their illness. Maeve and Meghan discuss several options such as, “The Three Strikes Option” and that this is no longer a situation or sad but, a “Humanitarian Crisis” and extremely dangerous for everyone.

About Maeve:
Maeve McGrath has been a working illustrator and animator in Los Angeles since 2002. She has lived on the westside for over 20 years, currently living in Playa del Rey. Maeve has juggled raising her daughter and work while taking care of her brother who suffers from severe Bipolar illness and is committed to raising awareness of the need for reform in this nation’s mental health laws.

CLICK TO SUPPORT
Back
Previous Podcast
Dr. Tracy Bennet on The Effects Screentime has on Children
Next Podcast
Finding My Purpose in Podcasting, with Melissa Bright
{{list.tracks[currentTrack].track_title}}
{{list.tracks[currentTrack].album_title}}
{{classes.skipBackward}}
{{classes.skipForward}}
{{this.mediaPlayer.getPlaybackRate()}}X
{{ currentTime }}
{{ totalTime }}
Skip to content