Wayne Forrest: Learning How to Live Again After My Near Fatal Accident

Wayne Forrest: Learning How to Live Again After My Near Fatal Accident 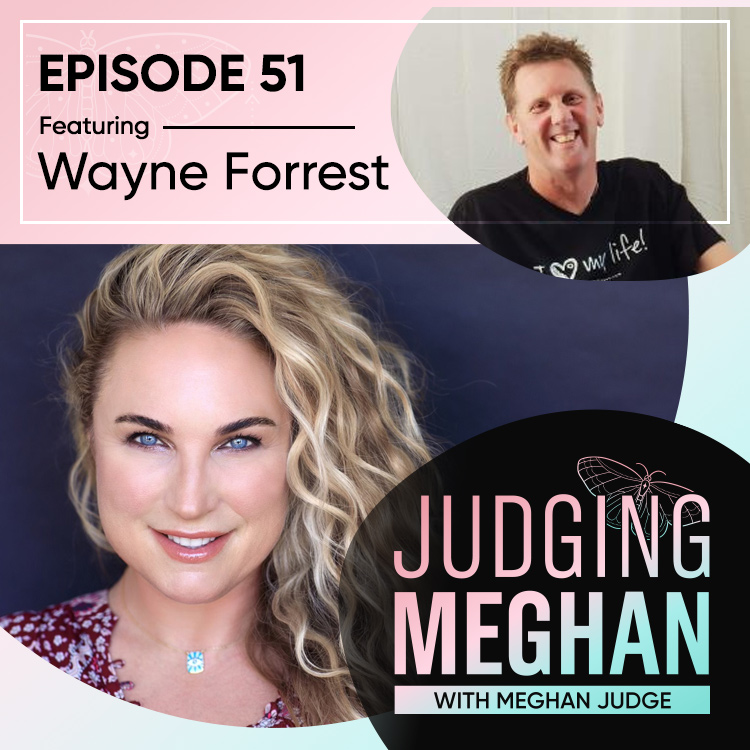 In this episode of Judging Meghan, Meghan talks to motivational speak Wayne Forrest, who became paralyzed from the chest down at the age of 25.

"I made a terrible mistake and put myself in a position which caused me to dislocate my neck." While Wayne had to relearn how to live after this terrible accident, he shares his story about how he moved on. "One step at a time," Wayne says, "you have to go through the motions."

Wayne tells Meghan the story of how he became a life coach and motivational speaker. When doing extreme sports for disabled people, he found a new reality he had never considered before.

"I was doing these activities, and what happened was really strange. I was the one with the disability, but there were people without physical disabilities on these courses who were scared of heights or being underwater, and it really leveled the playing field." Wayne has lived his life helping others and never letting his condition deter him from living his life to the fullest.

CLICK TO SUPPORT
Back
Previous Podcast
Finding My Purpose in Podcasting, with Melissa Bright
Next Podcast
Meghan Tells Her Own Story in Her First Solo Episode
{{list.tracks[currentTrack].track_title}}
{{list.tracks[currentTrack].album_title}}
{{classes.skipBackward}}
{{classes.skipForward}}
{{this.mediaPlayer.getPlaybackRate()}}X
{{ currentTime }}
{{ totalTime }}
Skip to content